Run Windows on Mac A Guide 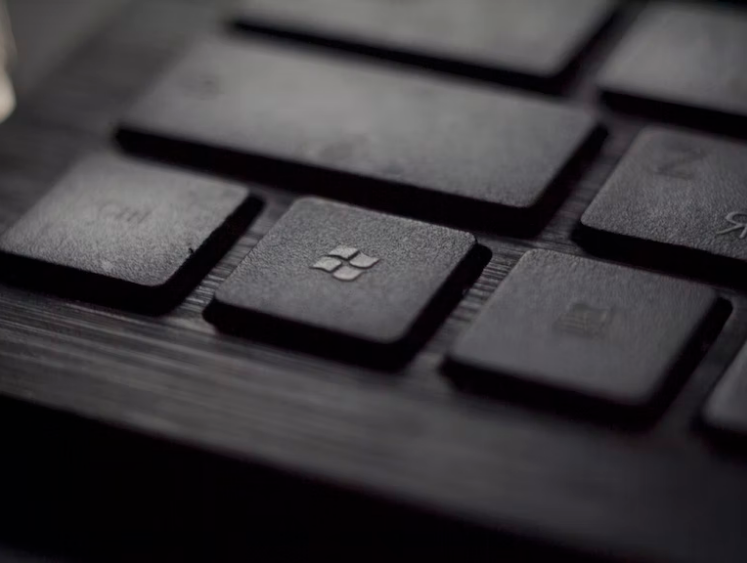 As far as operating systems have come, they still can’t run every application available on them. Some apps are machine-specific, so you have to make changes based on your computing needs. However, you do have options if you don’t want to change your app choices.

For people who still want to run Windows to run their Windows apps, you can use virtualization technology to make that happen. Instead of having a separate machine for your apps or changing your workflow, you can install Windows on your Mac.

If you need to run Windows on Mac for any reason, this post will help you figure out how to get it done. Below is the only guide to run Windows programs on Mac that you’ll need.

When installing Windows on Mac, the last thing you want to do is buy a copy of Windows, get everything set up, and learn that your Mac computer can’t handle Windows on the machine.

Because of that, you’ll need to look at the requirements Windows needs to run. Here are the essential things to consider:

Some virtualization software may also not work depending on what version of Mac you run. You’ll need to look at your virtualization choices presented below and see what Mac versions are compatible with your selection. Keep in mind that some virtualization options may work on versions of Mac OS that others don’t support.

You’ll need to do enough research beforehand to ensure all your requirements line up.

There isn’t one method of running Windows on Mac for free. There are several virtualization technologies available that make things easy. Here are the two main ones that most people use.

A regular virtual machine is a program that allows you to install any operating system as a guest machine on your computer. You don’t only have to stick with Windows with these programs. You can also install Linux and any other operating system available.

However, you can run Windows on Mac without Bootcamp and do things yourself when you go this route. It also has the added benefit of being able to run both Mac and Windows simultaneously. 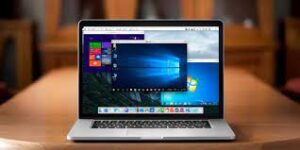 Apple Boot Camp is Apple’s answer to virtualization. They know that there are some applications on Windows that people still want to use. For many of those people, those things are games.

Boot Camp is built directly into Apple’s operating system. Because of that, it’s better optimized and will often provide better performance than other virtualization options.

On top of that, Apple Boot Camp isn’t hard to set up. All you need to do is follow a few prompts, and you’ll be good to go.

There is a big issue with Boot Camp, though. Unlike standard virtualization software, you can’t run Windows and Mac at the same time. If you want to switch between the operating systems, you’ll need to reboot your machine.

However, you can’t just delete a few files on your hard drive to do this. Windows uses a different operating system than Mac, so you’ll need the correct file system.

You can partition your hard drive to make that space. Partitioning a hard drive means removing space from your current partition and making it unavailable for your existing operating system installation.

Once you have this space, you can format it with the correct file system and install a new operating system in that space. Check out setapp learn more about partitioning a hard drive on your Mac.

Once you have space on your Mac to install Windows, it’s time to start the installation. The steps here will depend on the type of virtualization you used.

If you use standard virtualization software, you’ll need to create a Windows image on the program. Once you create your image, tell it how many resources you want to provide when it runs.

After you create your image, you’ll need to attach a Windows cd image. Doing this will set it as the start-up disc. Once you attach your image, start the machine to start the Windows installation process.

Things are more straightforward with Apple Boot Camp. Since your Mac dedicates hardware resources to Windows, you won’t have that configuration. The only thing you’ll need to do is set up your image for Boot Camp to find.

Once the installation process completes, you’re ready to boot Windows for the first time. For a regular virtual machine, it’s a matter of opening the program and starting the machine image.

If you run Boot Camp, you’ll need to launch Boot Camp and reboot your Mac with it activated. Unfortunately, you can’t get around a reboot if you go down this route.

Once you boot Windows, you’ll get your Windows setup options. From here, you can set your personal settings and start using Windows on your Mac.

Now You Can Run Windows on Mac

What used to be a challenging task is now much easier for the average Mac user. You don’t need to keep separate machines anymore if you need to use Windows for anything. Now that you can run Windows on Mac, all your Windows programs are now available with a few clicks of a button.

Do you want to learn more tips that will help you get the most from your Mac? Check out the latest articles on the blog to learn what else you can do.

How to Get Rid of Clutter 9 Tips for Homeowners 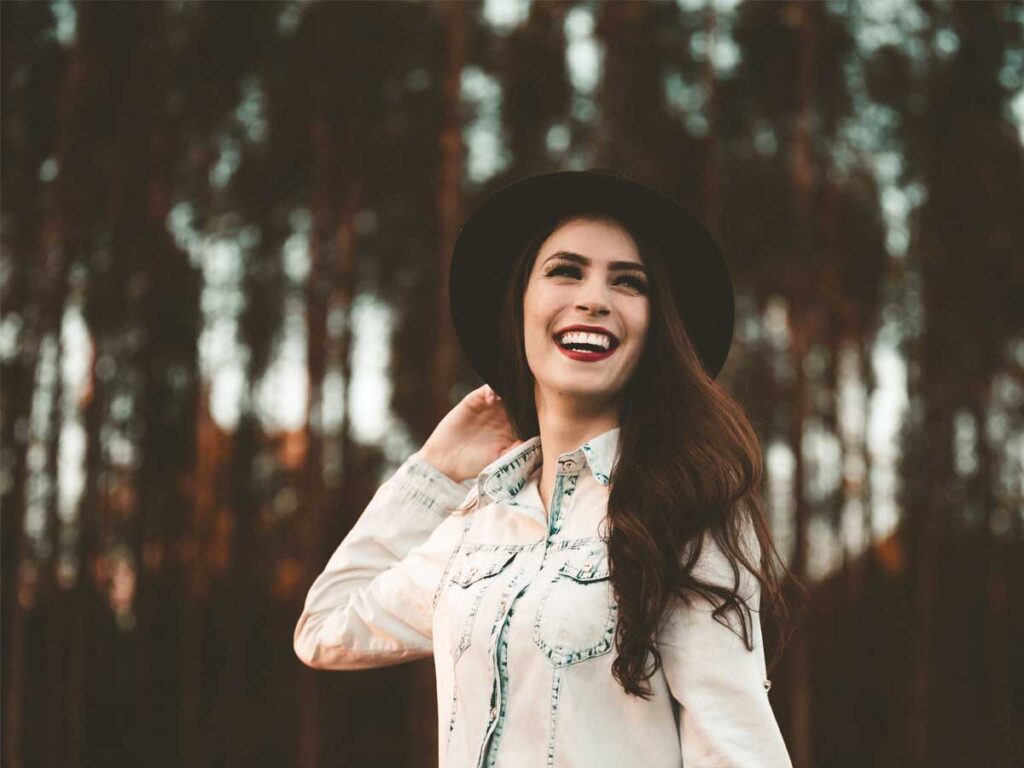